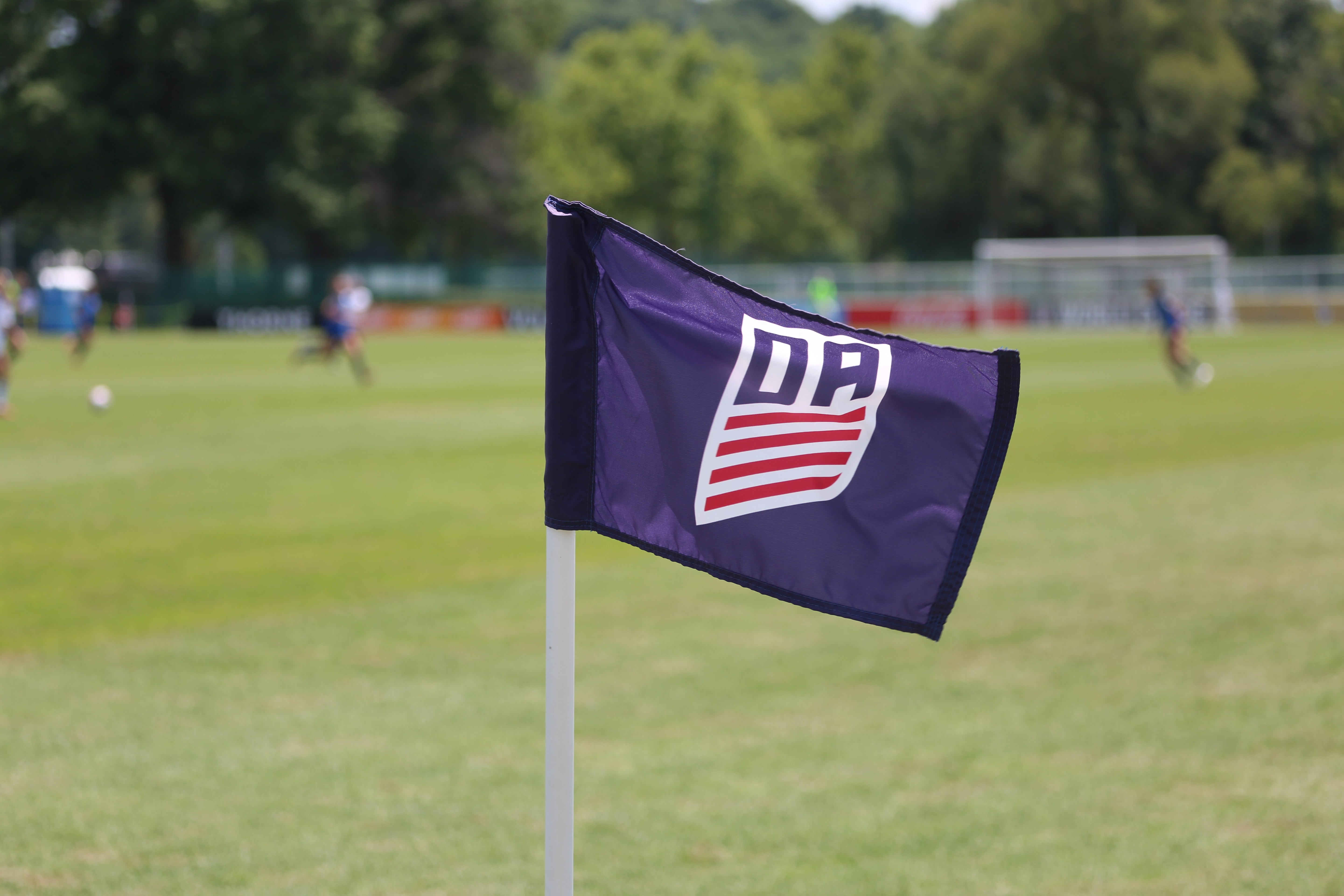 A total of 16 matches will be played at Swope Soccer Village with 16 teams vying for national titles as four of the five U.S. Soccer Development Academy championship matches for the 2017-18 season take place in Kansas City for the first time. The Girls U-18/19 playoffs will be held from June 23-29 at the SoCal Sports Complex in Oceanside, Calif.

“Our goal is to create the optimal environment for players, coaches and referees to perform at the highest level in our country,” U.S. Soccer Development Academy Director Jared Micklos said. “We share an excitement and confidence that the San Diego and Kansas City venues will provide two world-class environments for athletes to compete and be evaluated for elite youth, college and professional playing opportunities.”

Swope Soccer Village serves as the home training ground of the Swope Park Rangers, back-to-back Western Conference champions in the USL, and all six Sporting KC Academy teams from the U-12 through U-19 age levels. The state-of-the-art, $20+ million complex features nine full-size fields and has hosted many of the sport’s top amateur championships, including the NCAA Division II and NCAA Division III men’s and women’s national championships, the Big 12 women’s conference championships and Missouri high school girls state championships, as well as State Cup and Presidents Cup for Missouri and Kansas youth soccer.