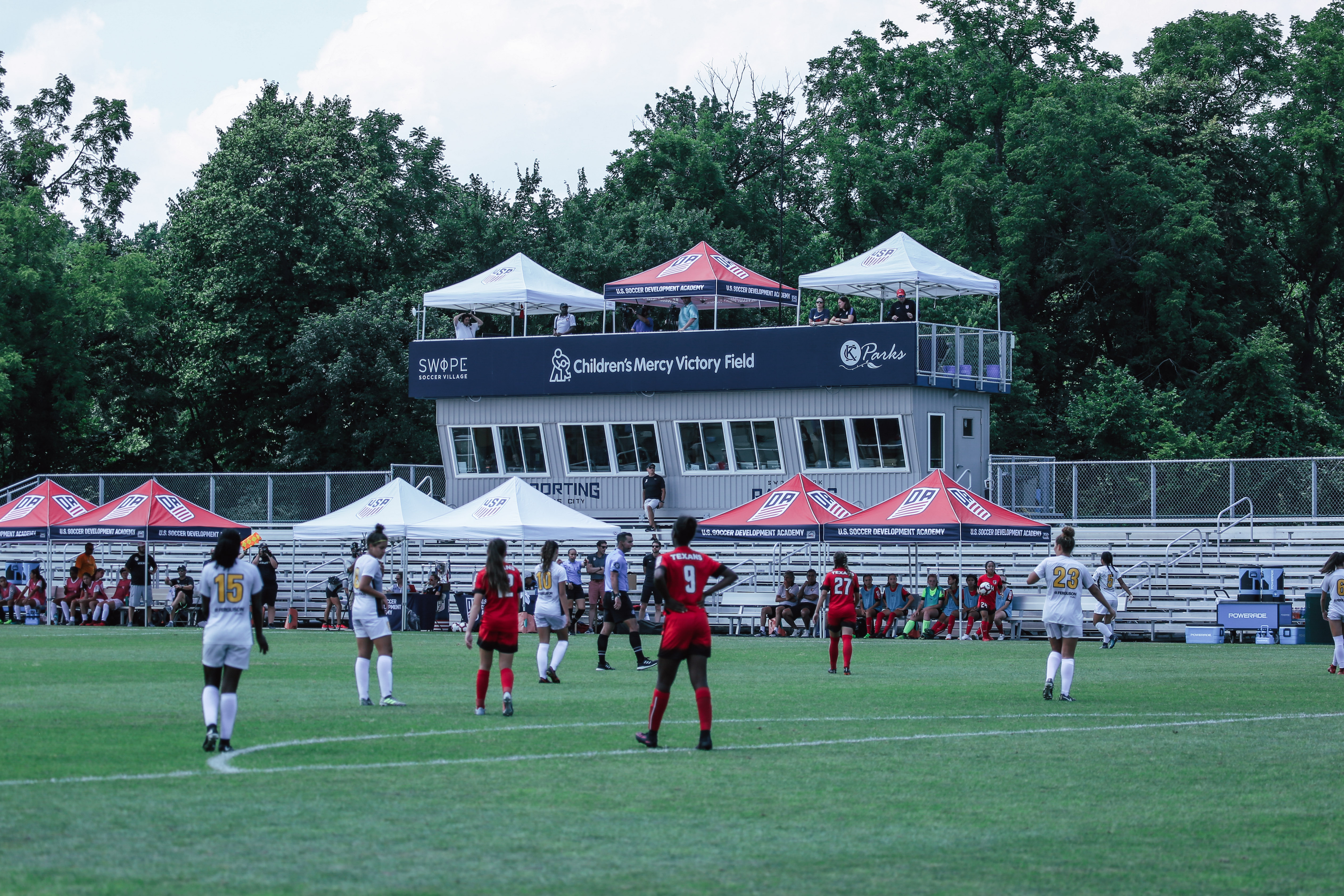 KANSAS CITY, Mo. — On Tuesday, U.S. Soccer announced that they selected Kansas City as the site for the 2019-20 U.S. Soccer Development Academy Championships.

The event will run from July 9-12 at Swope Soccer Village.

There will be 24 total games, six games per day.

The Development Academy is the highest level of competition in the country. It is expected to draw more than 500 players and coaches from across the United States including U.S. Youth National Team players, college coaches and professional scouts.

Ahead of this event, Kansas City will also host the 2020 U.S. Soccer Development Academy Spring Cup from April 29-May 4 with 16 elite teams.

To view this article from Fox 4, please click here.