State-of-the-art Swope Soccer Village sits in the heart of Kansas City, Missouri’s historic Swope Park. The $20+ million facility has served as a training site for an illustrious list of teams since opening in 2007, including the U.S. Men’s and Women’s National Teams, Manchester United, Manchester City, AS Roma, CD Guadalajara, Club America, Montpellier, Newcastle United and Stoke City. In addition, Swope Soccer Village has attracted numerous championship-level events to the region.

Lost & Found: Lost and Found will be available on Saturdays and Sundays from 10am to 9pm every Saturday and Sunday when youth games are in session.  It will be located behind the North concession stand, next to field 6.  If you have lost something valuable please email a description to:lostandfoundssv@sportingkc.com.

The following items are prohibited:

Sporting Kansas City’s training center was dedicated July 13, 2007 in front of dignitaries from throughout Kansas City along with the team’s ownership, players, coaches and officials. Located at 63rd and Lewis Rd. in Swope Park (one of the largest municipal parks in the country), the facility is the product of a unique public-private partnership between the Kansas City Parks and Recreation Department and Sporting Club, the parent organization of Sporting Kansas City.

Completed in only four months, the facility was immediately hailed as one of the finest in Major League Soccer and on par with some of the best in the world. The privately financed $5 million building and soccer fields provide the most professional environment possible for players, with over 7,800 square feet of facility space and three soccer fields. The 7,000 square-foot main structure houses the players and technical staff, and the adjacent storage building houses the turf maintenance equipment. Features of the main building include a large locker room and lounge for the players, treatment and hydrotherapy areas, a cardio and weight training room as well as equipment and laundry facilities. It also houses the offices, meeting, and locker rooms for the technical staff and field operations staff.

Sporting Club completed the second phase of construction on the facility in March 2008 with the conversion of Field 6 into an all-weather, lighted synthetic turf field. In 2013, a $15.5 million expansion was approved to usher in a new era at the Swope Soccer Village. Children’s Mercy Victory Field, a natural grass field, opened within four months of breaking ground and served as the site for the Big 12 Soccer Championship in 2013 and 2014.

Five new, full-sized synthetic surface fields opened in September 2014 to bring the total number of fields within the complex to nine. The development will also provide additional infrastructure updates, including new restroom, concession and storage amenities. As part of the improvements, the new plaza area features the stunning Triple Blome created by local artist/designer Jake Balcom and funded by the City’s one percent for art ordinance. Click here to learn more about the stainless steel sculptures and follow Swope Soccer on Twitter for all the latest.

The information below explains possible conditions that would make all athletes unsafe while using the fields. All reasons could possibly close the facility for the day.

The location could not be found. 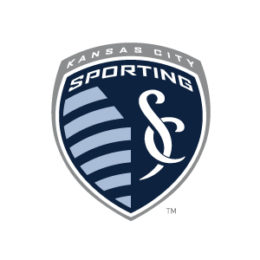 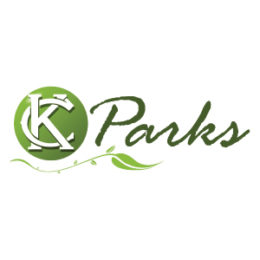 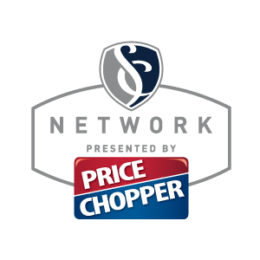 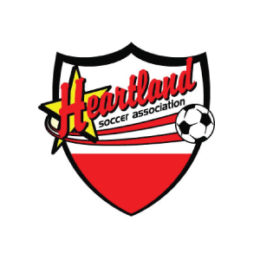